Meet the Staff at our Fremont Location

Dr. Chiu has been a dentist in the Fremont/Union City area since 1985. He received his undergraduate degree with Honors from Oregon State University, School of Pharmacy and his D.D.S degree with High Honors from the University of the Pacific, School of Dentistry in San Francisco. He is very involved in the surrounding communities and has chaired and volunteered in many charity projects for health-oriented non-profit organizations as well as traveling around the world to provide dentistry to the underprivileged. He is the Health Committee Chair of the Citizens for Better Community and has served as a board member of the Mission San Jose Chamber of Commerce, American Cancer Society California Chinese Unit and Asian American Donor Program. Although Dr. Chiu has been in this country for most of his life, he is fluent in Mandarin, Cantonese and the Shanghai Chinese dialects. When he is not doing dentistry, he also enjoys live music, traveling and fine dining. 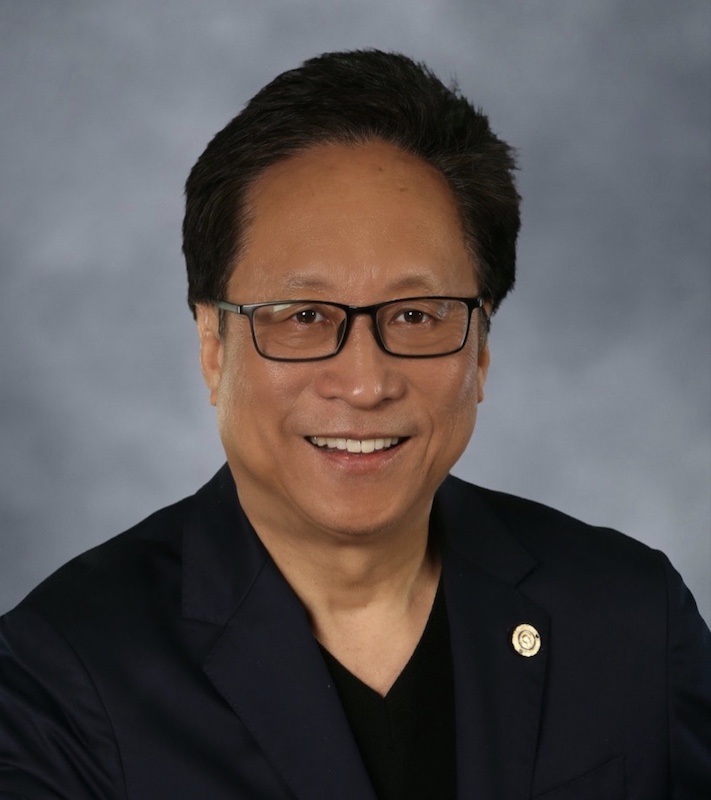 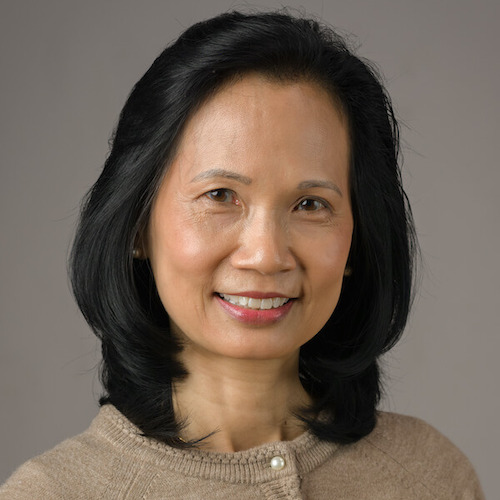 Originally from Surabaya, Indonesia, Dr. Sie immigrated to the United States in the early 1980’s.  She obtained her undergraduate degree in Biochemistry with Honors from Rutgers University in New Brunswick, New Jersey and later graduated Cum Laude from the prestigious Harvard School of Dental Medicine in Boston in 1991. After a year of dental residency program at the University of California in San Francisco School of Dentistry, she served as a clinical instructor at the UCSF Temporomandibular Disorder Clinic working with Dr. Charles McNeil from 1992 until 1994.  Dr. Sie was a partner in a private general dentistry practice in Berkeley, California from 1992 to 2002. In order to practice closer to home, she has joined the practice of Dr. Herbert Chiu in Fremont and Union City as an associate dentist since 2001. Outside of dentistry, Dr. Sie spends much of her time volunteering at local communities, working with children with special needs teaching Adaptive Faith Formation at St. Joseph Church and serving at St. Vincent de Paul Society. She also enjoys gardening, flower arranging, cake decorating and sewing. 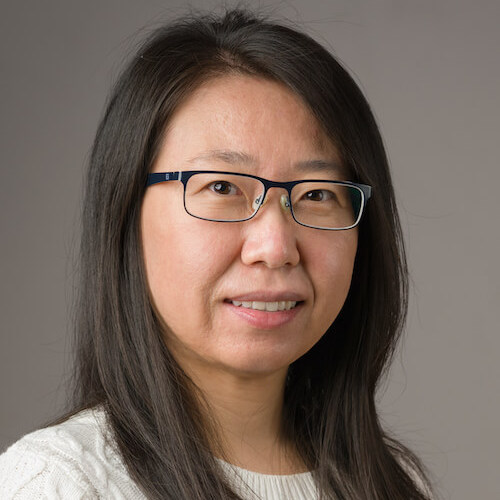 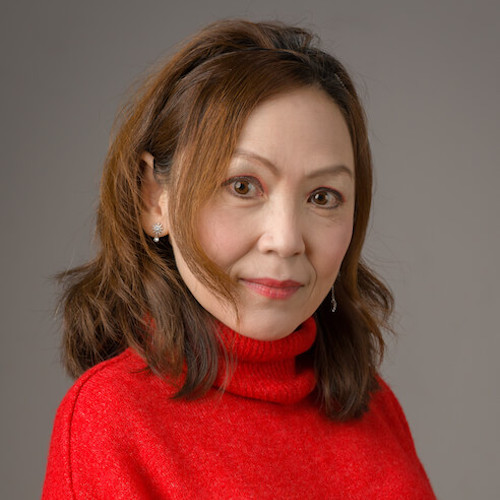 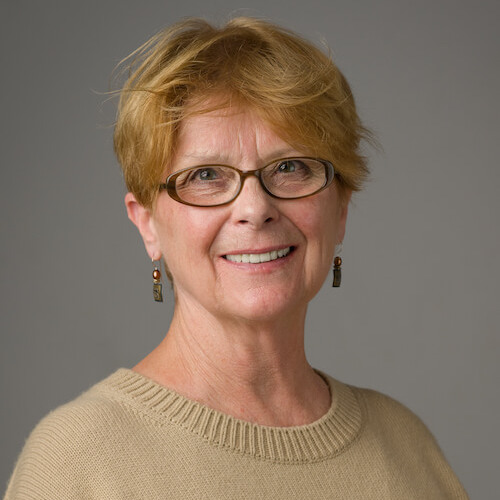 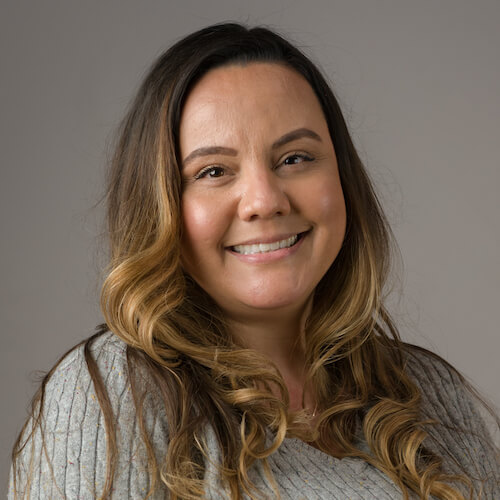 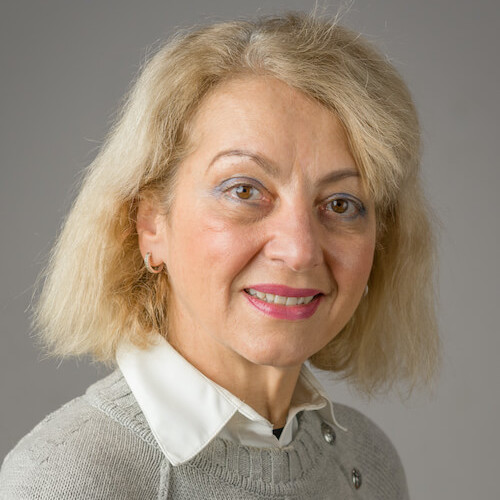 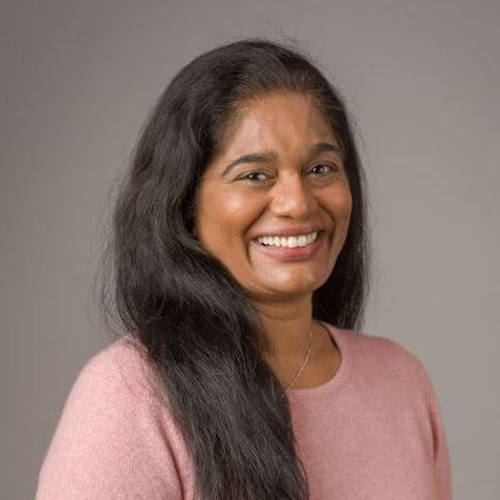 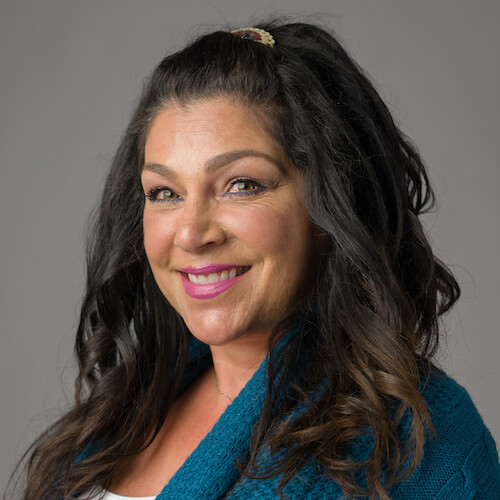 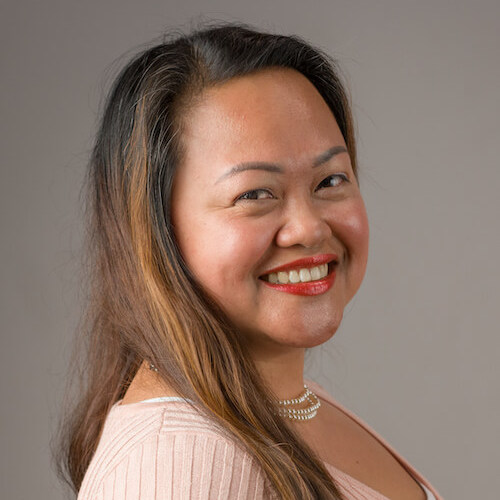 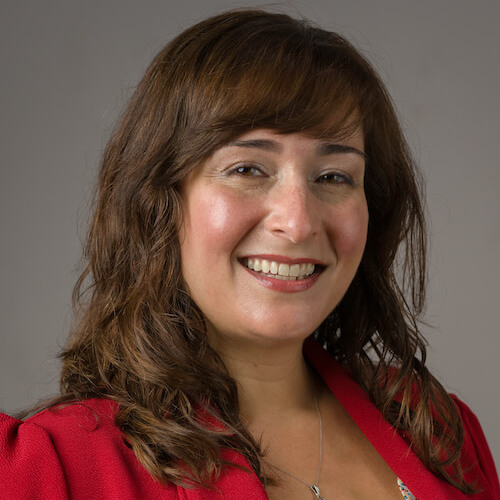 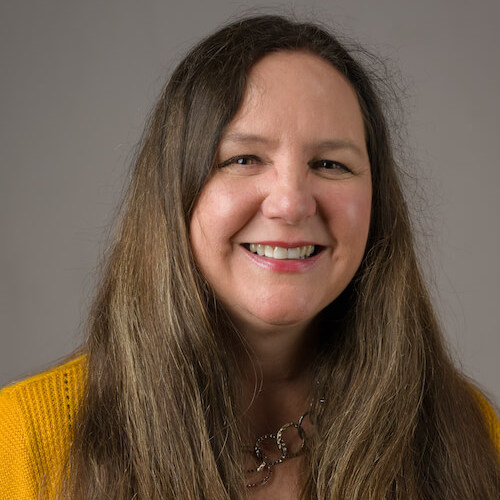